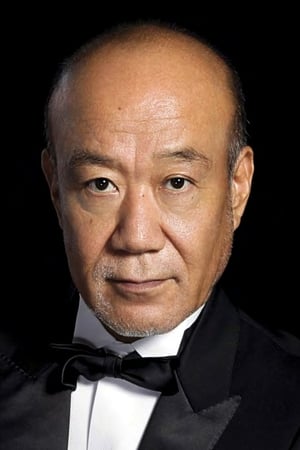 Joe Hisaishi is a Japanese composer and director known for over 100 film scores and solo albums dating back to 1981. While possessing a stylistically distinct sound, his music has been known to explore and incorporate different genres. 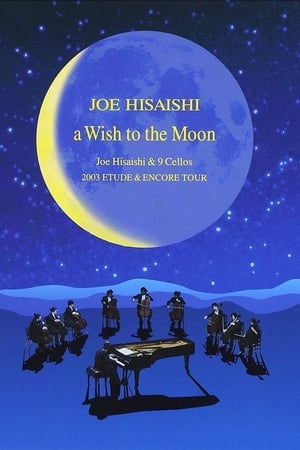 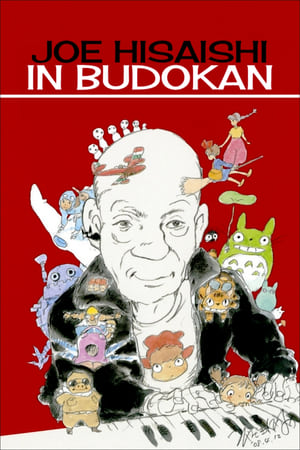 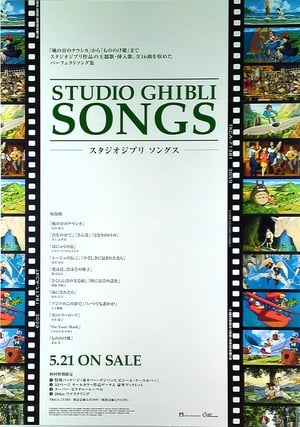 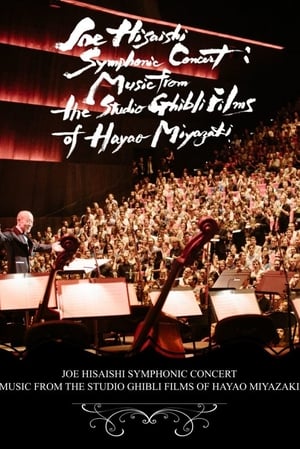 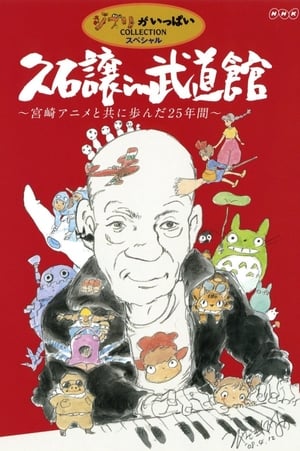 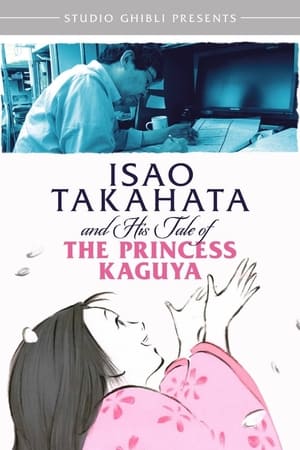 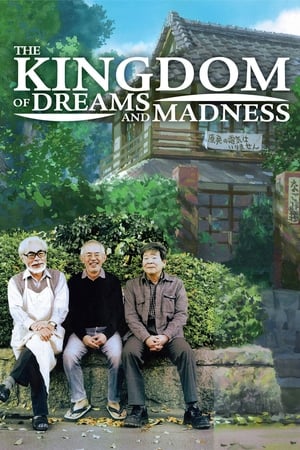